What Programing Should I Learn? 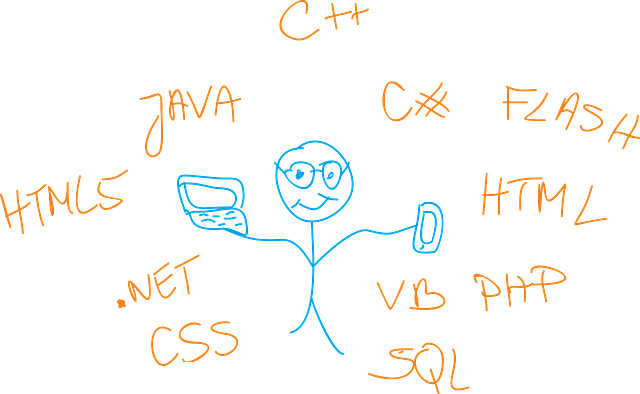 Many novices who want to enter the hacker world, ask me what programming languages ​​do you recommend or need to be hacked? Of course, the answer to this question is somewhat difficult, because must before you enter the world of penetration must have sufficient information about programming and some other information that will help you to enter it and there are several areas in the penetration as:

Programming languages ​​for each domain?

To penetrate the programming and development of electronic sites you must learn the following languages: HTML CSS JAVASCRIPT PHP SQL MYSQL

So, There is article on What Programming Languages ​​Makes Me Ethical Hacker?. Do not forget to share your opinion in the comments section and also join us on the social networking sites to stay connected with us.