What is BIOS can we update BIOS or not?

Most computer users have heard at least once in their lives about the term BIOS and what we know about this term is the blue screen that appears when you press F8 or F2 or whatever button you enter on the computer you are working on but we do not know what BIOS is? Or what is his job? Should we update it every period? All these questions will be answered in this article Let's start. 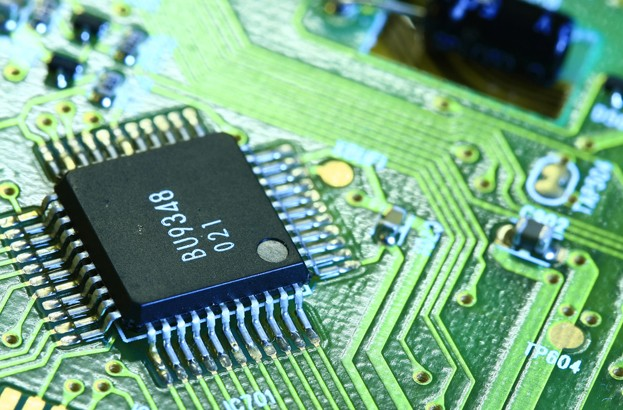 What is the BIOS?

BIOS is the abbreviation for Basic Input / Output System. It is a program code recorded on the motherboard, which is the first program to run on the computer.

The basic BIOS function is that it checks the work of all components of the computer such as hard drive, RAM, graphics processor, data processor and so on from the computer components.


A BIOS function is that it controls the performance of computer components such as data processor or RAM. The user can control the configuration of virtual computer components via the BIOS and can disable any computer ports, for example, in some government institutions that are interested in them. Confidentiality of data In the first place, technical engineers disable USB ports and CD / DVD ports so that a computer user can not retrieve any data from the computer on any external memory.

Of the BIOS functions, which we use a lot when we want to install a new system on the computer, we change the order of the computer boot through the BIOS to make it take off from USB or CD / DVD.

Also Read : Various Types of Malware that threaten your computer


What does the BIOS update include? 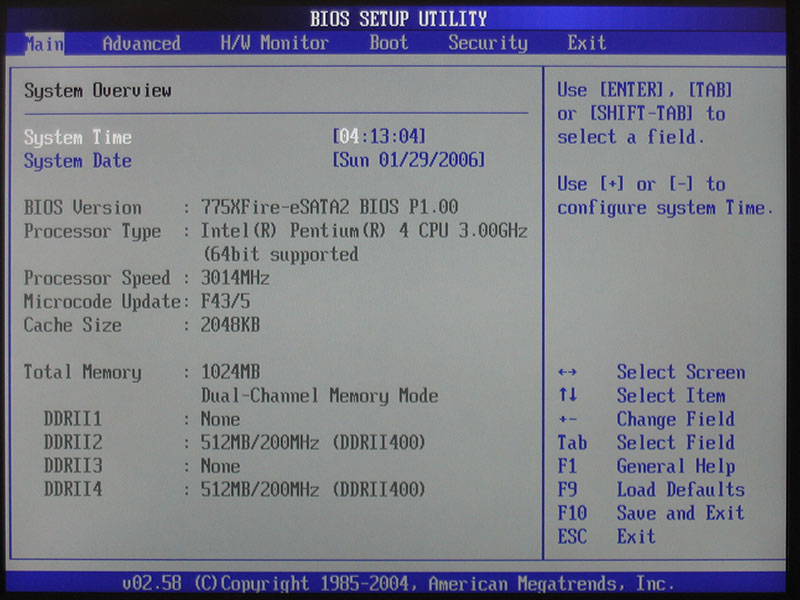 As mentioned earlier, the BIOS is a code and, often with errors that cause the BIOS to function poorly.

If you have a computer that has been produced for 5 years and then you want to add new pieces of production, then BIOS must be equivalent to these modern pieces and this is added by the new update.

Many times the update comes with some modifications that improve the performance of computer components.

For example, the new update will support Celeron processors and Core-i3 processors.

OK, but is the BIOS always supposed to be updated? The answer is that you can not update the BIOS if you have a problem with the computer or its performance. If the computer is working well, there is no need to update the BIOS.Do not forget to share your opinion in the comments section and also join us on the social networking sites to stay connected with us. Also do not forget to go through an article on  How to revert from Windows 10 to the previous version after upgrading (Windows 7, 8, 8.1).