What is the Raspberry Pi Raspberry? What can it do?

What is Raspberry Pi? How powerfull it is? 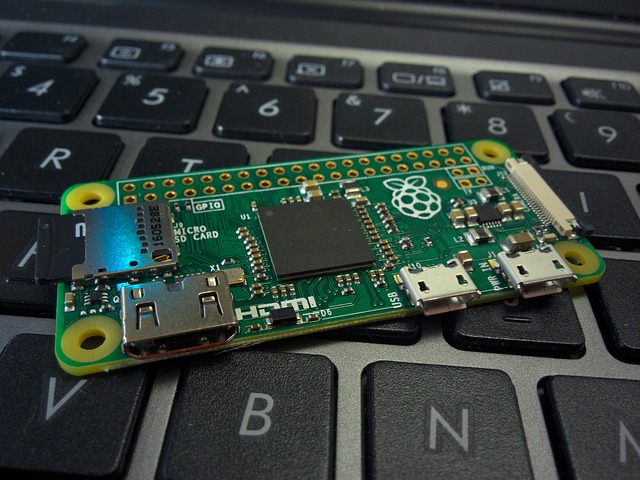 Raspberry Pi is a compact mini-palm in the size of the palm at a price not exceeding 25 dollars and the lowest consumption of energy "less than 3 watts." Invented by David Braben in the UK through the Raspberry Bay Foundation to motivate the teaching of computer science to its students, combining its technology between Linux systems, programming science, electronics and intelligent control systems at the same time, making this microcomputer achieve amazing success in both the educational and practical fields. The computer has a basic processor, a graphics processor and 256 MB of memory. This computer is sold on the motherboard only (no screen, no keyboard, no box, no power adapter, no hard drive).

You can use Raspberry like any traditional computer to surf the Internet and send e-mail and even editing files and documents through the package "libreoffice" desk, also you can convert any TV you have to a home entertainment system connected to the Internet and also you can work amazing electronic control projects and use Raspberry as a very sophisticated alternative to microcontrollers "Micro controllers" For example,

you can do the following applications:

Design of smart home automation systems The manufacture of robots and submarines as well as UAVs Robots, ROV and UAV Surveillance applications such as the work of cameras for broadcasting video and remote images Camera Streamers Environmental monitoring such as the work of a system to monitor the temperature and humidity remotely Smart TV Different Linux servers such as Linux Servers: HTTP, FTP, SSH, VPN, MySql, ... etc Supercomputers


What are the Raspberry Bay models?