What is Deep Web or Dark Web & How to Access It

If you think Google Yahoo and other search engines are the Internet, you think it's wrong, it only accounts for only 16% of its content. The Internet is made up of layers, most of which do not appear to us and can not be accessed through previous search engines. It is difficult to access them through search engines, so it is known as deep or dark internet or deep web. 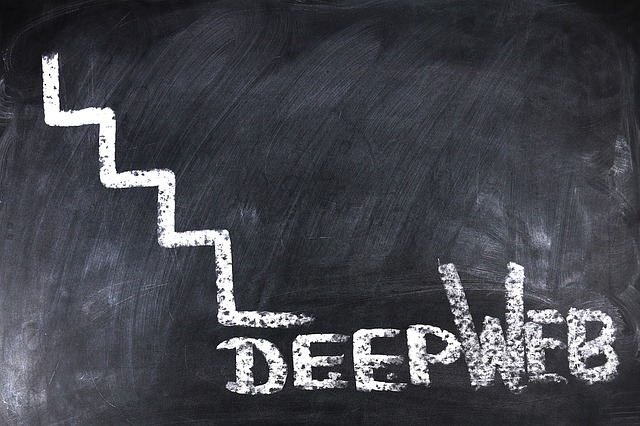 What a deep Internet

You should know that every search you do on the search engines gives you only 0.03% of the information on the Internet, while the rest of the information is found only in the deep Internet, so the Internet can be divided into a superficial layer and traditional search engines recognized , And a layer that does not contain any information contrary to the law, and the deep layer is the Internet layer most controversial and controversial because of the danger to the community, through which it is all that is against the law. The goal of the Internet is deep The sale of minors and other forms of internationally prohibited trade or the theft of bank accounts, the aim of which is rapid profit without any control.

The size of the Internet is deep

You must first know that there are 555 million domains registered on the Internet, namely, the surface network, as well as the sub-pages that emerge from it, but the deep Internet is certainly between 400-500 times the surface network, Through the normal search engines, where it has been archived and indexed in a way and a difficult way to reach them only through professional people or people dealing with them. 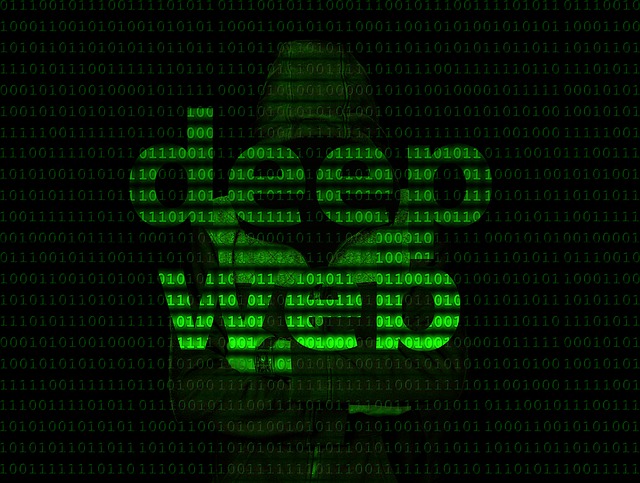 How the Internet Works Deeply

The network uses uncommon protocols as well as the use of non-standard domain extensions. The surface Internet network usually uses the "http" protocol, and uses extensions such as ".com" or ".net" to access all the information and data that we may be looking for. But the deep Internet uses other domains such as ".onion" or ".bit", it is a closed network and secret between parties who trust each other, and does not allow access to a new person on such sites unless it is reliable, no one can Internet access to such sites through the popular search sites such as Google or Bing, but you will need to search another site.

Deep Internet Can be accessed only through one browser, "tor". This browser is the gateway to anyone who wishes to access the hidden Internet world. It does not reveal the identity of its user, so it is useful for journalists who discuss important issues, Areas of tension and war, in writing their topics, so if you want to use it you have to download the browser "The Onion Router", to start a tour of the Internet deep.

How to deal critically between deep Internet users

No currency is used by sellers or buyers in the deep Internet, but the "mint" currency is used in all transactions. Bitcoin is an encrypted electronic currency recognized by deep Internet pioneers. It relies on encrypting all financial data for users. The money is without intermediary, and in secret, without any governmental control. The value of "Bitcoin" is about US $ 400.