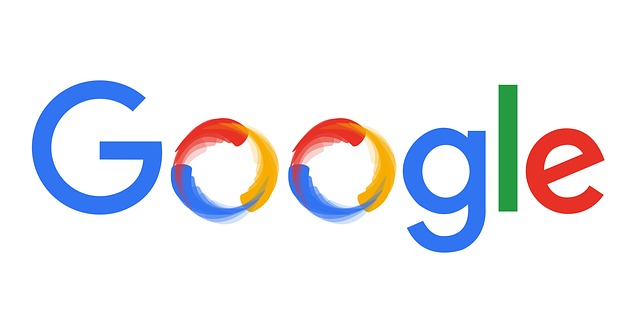 Pixel is a reference in the world of smart phones to compete with reputable and experienced companies in this field such as Samsung and Apple, and for this purpose began hiring a number of former Apple employees. "The information" site pointed out that Google, which a few months ago hiring one of Apple's former employees, "Manu Gulati," a specialist in the engineering of processors has returned again in the past few years to recruit another Apple engineer in the same specialty, "John Bruno." The specialized site pointed out that Google did not stop at this point, but recently employed two former Apple engineers as well as other employees worked in the Qualcomm processor industry, and these reports reinforce the news and rumors that have recently been that Google wants to manufacture their own processors to integrate in Pixel phones.