Why is the Keypad Phone Still Better Than Touch Screen

There was a time when the keypad phones were in the market. People were also used to this phone and easily used to have their fingers works on them. Now today is the touch screen generation. These days, very few people are seen using keypad phones. But many people know that there are certain reasons for today, due to which the keypad is heavy on the touch screen. 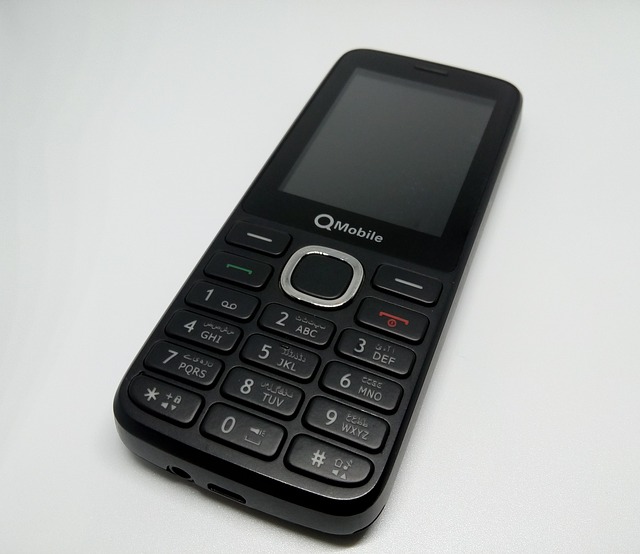 • Suppose you are told to close your eyes and you have to type something, will you be able to do it from the touch screen? On the same you can type with the keypad phone without any problem.

• Many people in touch screen phones complain that some messages started typing automatically and sent to your friends. This is the result of touch screen disturbances. This is never the case with a keypad phone.

Also Read : Advantage & Disadvantage of Using Proxy | You Must Know

• You can easily identify the touch screen user and keypad user. The keypad user will only use the phone when needed, but smartphone users always use their smartphone without any reason.

• If you have big hands, there is no problem in it, but it is difficult to fast typing in touch screen phones with big hands. Such a keypad phone will only work for you.