When anyone decided to buy a new graphics processor and terms like Diplayport, DVI, VGA, and HDMI began to appear and you really don't know the meaning of any of them, or on the other hand when purchasing a screen, the same terms started to appear, in this article we will explain the difference between them in a simple way for those who do not know the meaning of those terms. 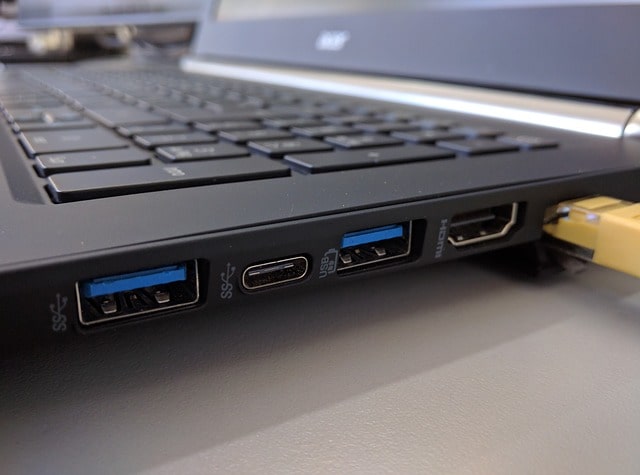 The oldest entrance, and the least in terms of quality. But the most common among them is that you find it in almost all existing and new graphics processors, and in all old and new screens, because it has become like a traditional thing, and you rarely lose it in a new graphics processor or in a computer screen. 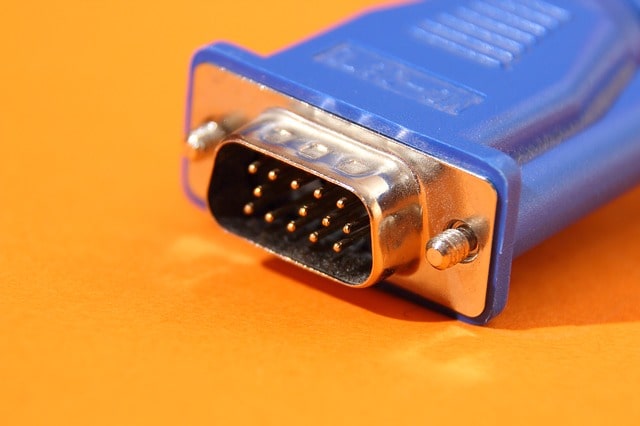 This portal consists of 15 pins for data transmission. Matrix in three rows for each row is only 5 pins of the total number, and in a very large percentage, it will be blue, with two clips on both sides so that it is coherent in the desktop computer and the screen is strongly and does not slip easily.

DVI input is literally the second version of VGA. Whereas, IBM provided us with VGA as the primary input to computer monitors and everyone worked, and then the Digital Display Working Group launched DVI in 1999, which was the first VGA alternative or an updated version of it. 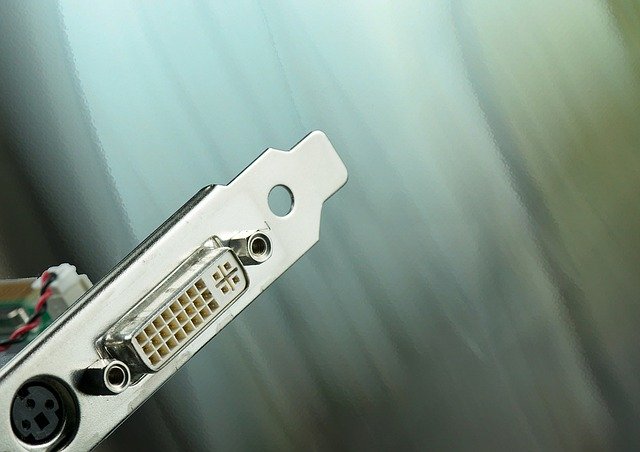 DVI has two main types which we use which are DVI-I and DVI-D, and each is divided into Dual-Link and Single-Link, of course with the different ability of each and the difference of many other things.

Single-Link input is common and comes with a limited resolution to 1920x1080p 60Hz as it is a slight difference to Dual-Link the upper limit is 2560x1600p 60Hz and of course the difference is not great but it is worth, this entry comes in all products currently. Literally since I rarely find a new graphics processor and processor that does not have this input, perhaps the GTX 1080TI only comes without it but it does come with an HDMI to DVI adapter at the end, but in general, this input is one of the most popular ports currently available, but Not the most used one.

This port is used by half of the world, the HDMI (High Definition Media Input) port is the portal that everyone uses today, in present everything and everywhere, perhaps not all screens. In general, it is available in any screen that works with 1080p resolution or higher, and is available in most graphics processors. 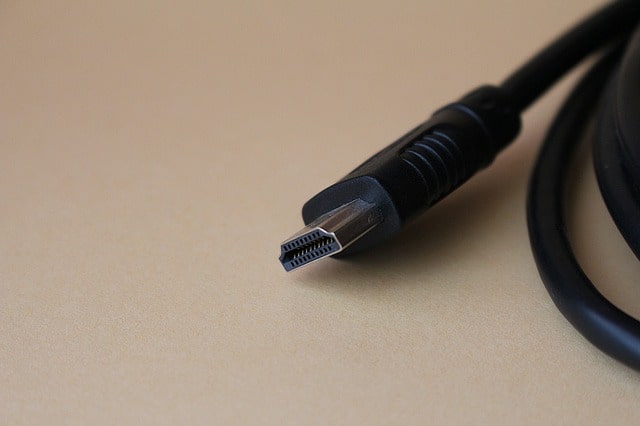 This was the best entry to 1080p and 2K resolution, which express the current basis in terms of screen resolution, gaming accuracy, and movie accuracy, and everything has to do with the number of pixels in the screen, and because it was better, lighter, and faster , And transmits sound with the image, and all of this was the HDMI port is the best entry we had in the entrances to the screen.

Not only that, it did not let us down and has continued with us and from the beginning of HDMI 1.4a it supports the transfer of resolutions up to 4K !! It is the future, so yes. The HDMI port is the most preferred input and you should use it for its availability and power at the same time.

It is also worth noting that HDMI contains three different sizes, they are Type A, which is the full size, and Type C, which is common, which we see daily in tablets and laptops. The Type D port is for smartphones, which converts it into a full screen port.

It is one of the newest entrances to the new screen, which includes great power in the process of data transmission, newer than HDMI and is present in new and expensive screens only with new graphics processors. 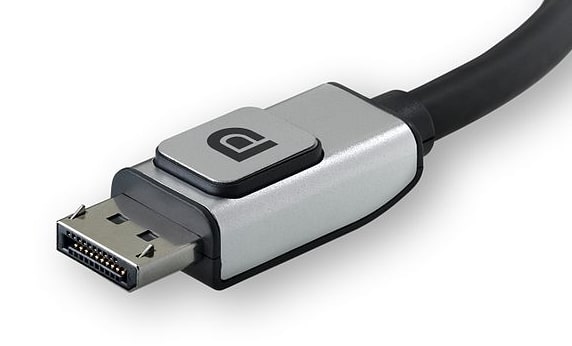 Just to know how powerful this portal is. This portal is able to deliver information of accuracy up to 8K !! Approx (7680 x 4320) !! This portal is the near future, maybe not very close but it is coming for a few years, a few years and the main focus will be on DisplayPort and its use in almost everything we see. Of course, there is nothing to say about this approach after explaining its basic strength. Except that you will not use it unless you have a high-definition screen up to 4K and a graphics processor with very high power.