Why Storage Drives Have Less Space Than Written on it?

When you purchase a 1 TB hard disk, you will only find 954 GB of real storage space. What is the reason behind this gap and what makes the real space not equal to the space written on the hard disk? 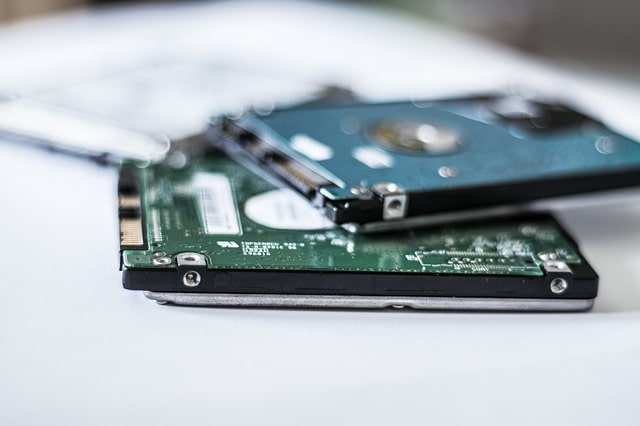 The reason for the difference is due to how hard disk manufacturers deal during their marketing with the way different disk systems are used.

Also Read : What are the Internal Components of Hard Disk Drive ?

This difference is due to the way data and numbers are handled in relation to the computer and the human being. The human being uses the numbers based on the decimal system “Decimal System.” In mathematics, there are 10 numbers from (0) to (9) which are the mathematical alphabet.

As for the mathematical operations in the computer, they are different, as they are based on the "Binary System" and there are (0) and (1) only, and the reason is that for matters related to electricity in the computer that works with binary logic, it works or does not work (On / Off).

Also Read : Difference Between HDD & SSD and its Features, Comparison

The previously discussed difference causes a loss of space equivalent to 36GB of the total disk space of 500GB, as well as a loss of 70GB of the total space of the 1TB disk. To solve this problem, operating system companies such as Microsoft should re-update their system in order to recognize the space correctly and not all of these spaces are lost. For example, Apple has modified the OS X system from the perspective of storage spaces to match the perspective of the manufacturers space, which ends this difference in the real space.